4 Mullins and a Swede: a Travelogue of Italia In October - Part 2 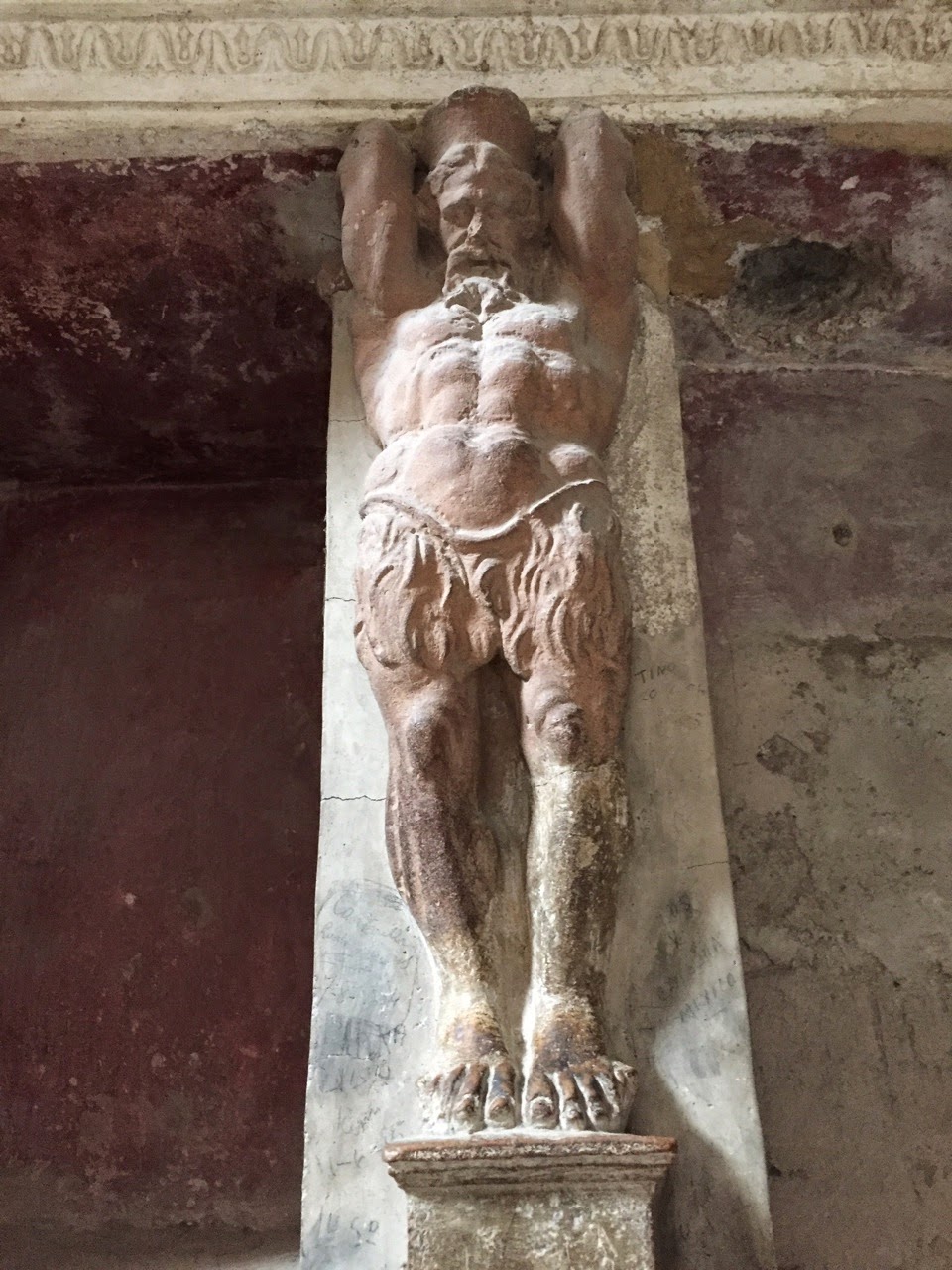 Hi there. How are you?

I'm back this week to fill you in on Week 2 of our trip to Italy. Click here to read about Week 1.

Next stop on our Italia tour was Pompeii, the ancient Roman city near modern-day Naples that was buried by ash in the eruption of Mt. Vesuvius in 79 AD. 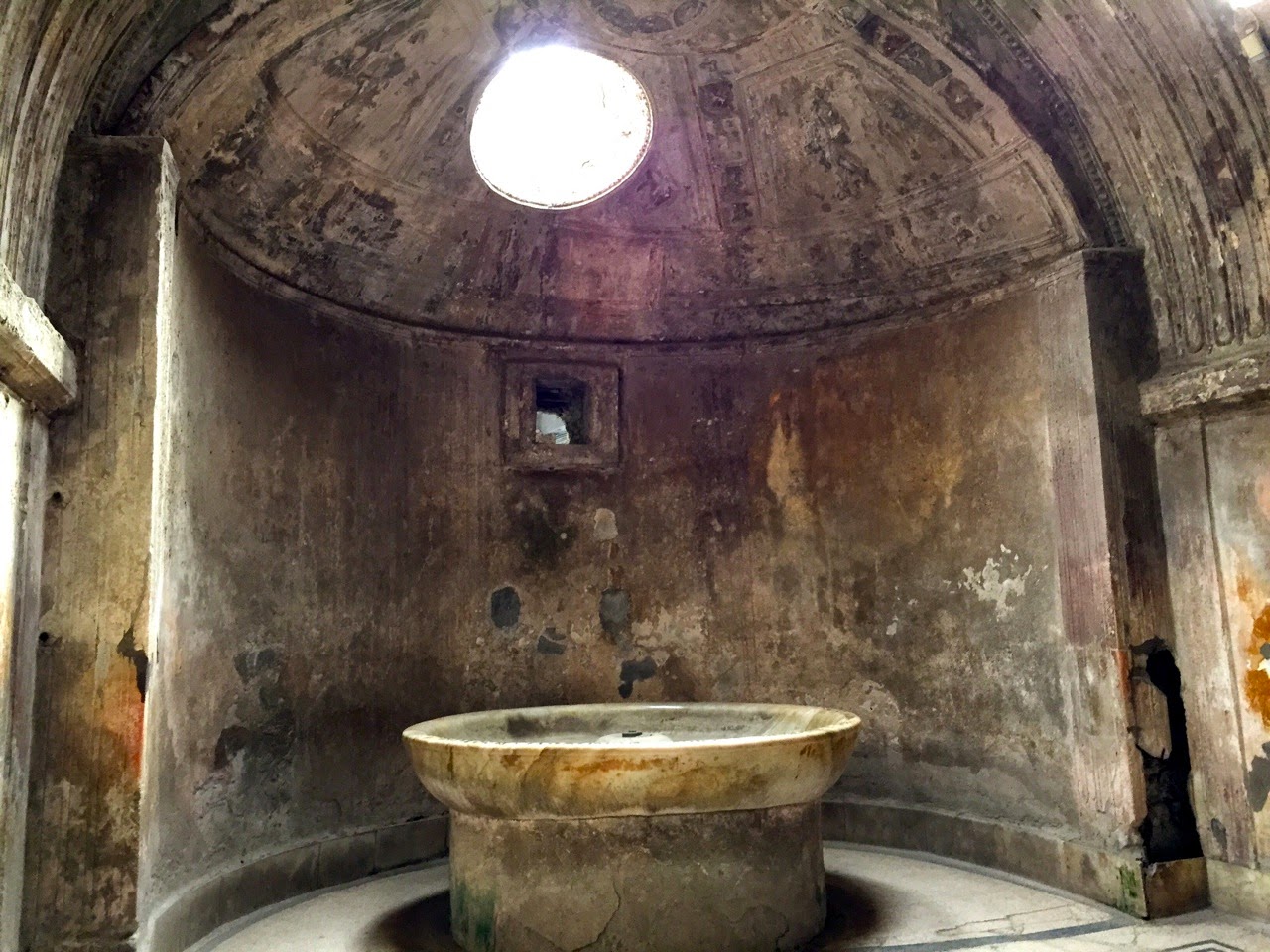 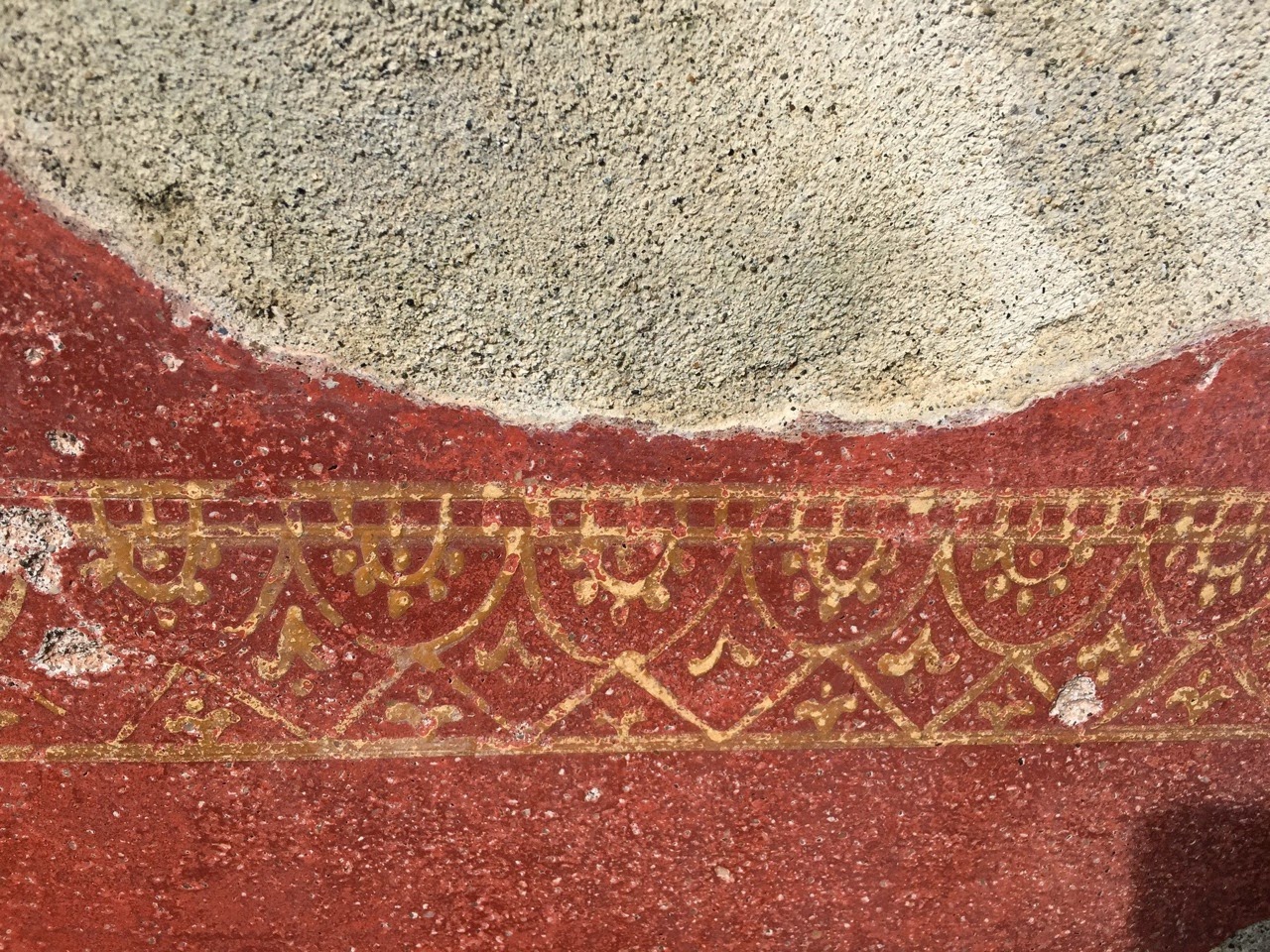 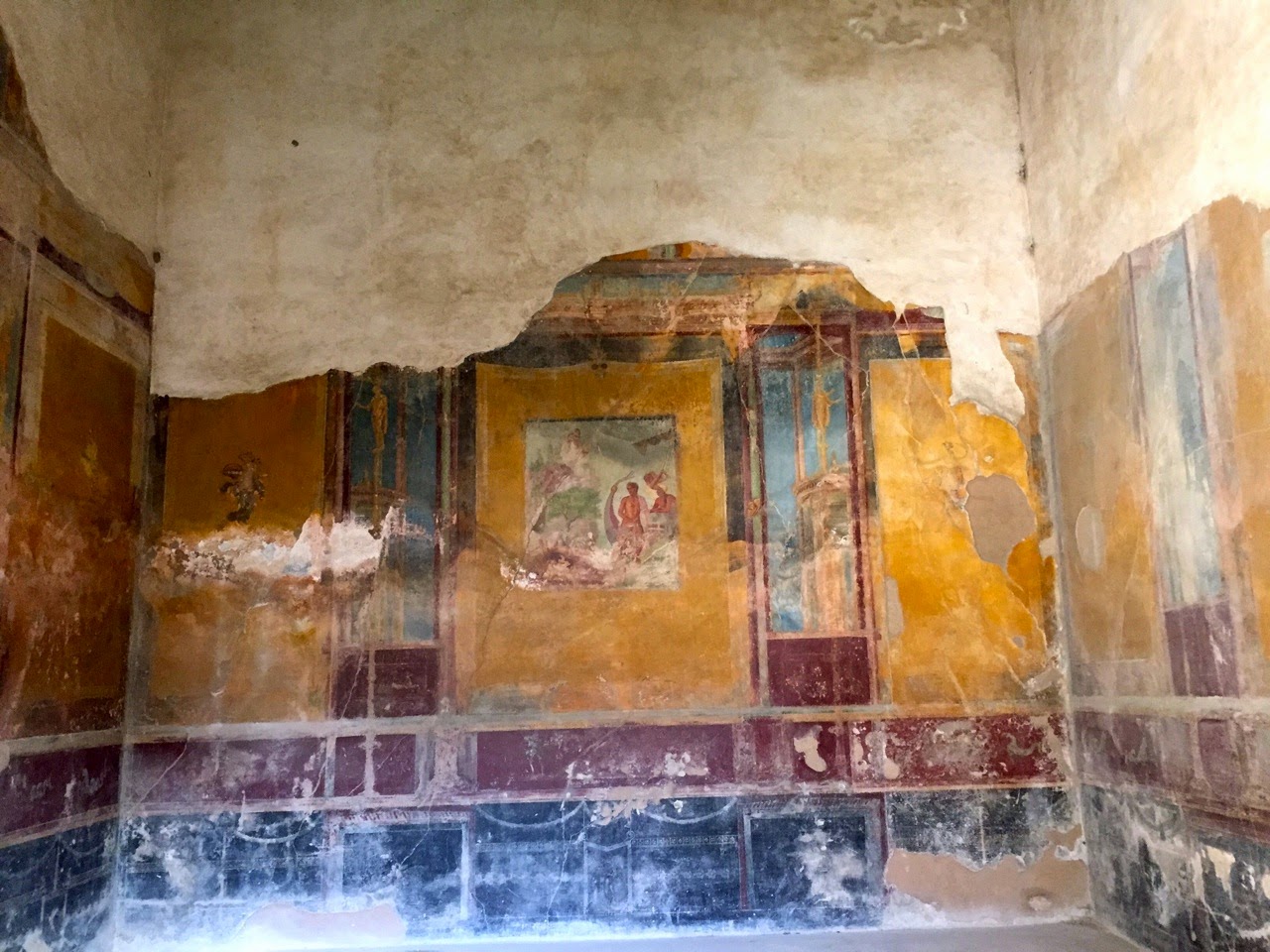 Pompeii was truly fascinating. It's amazing how well preserved the painting and architecture is. You truly get a feel for ancient Roman life in this massive archeological site. We spent 2 hours exploring and could have easily spent more, but it got a little "burny" out. (It was in the 80's for much of our trip.) 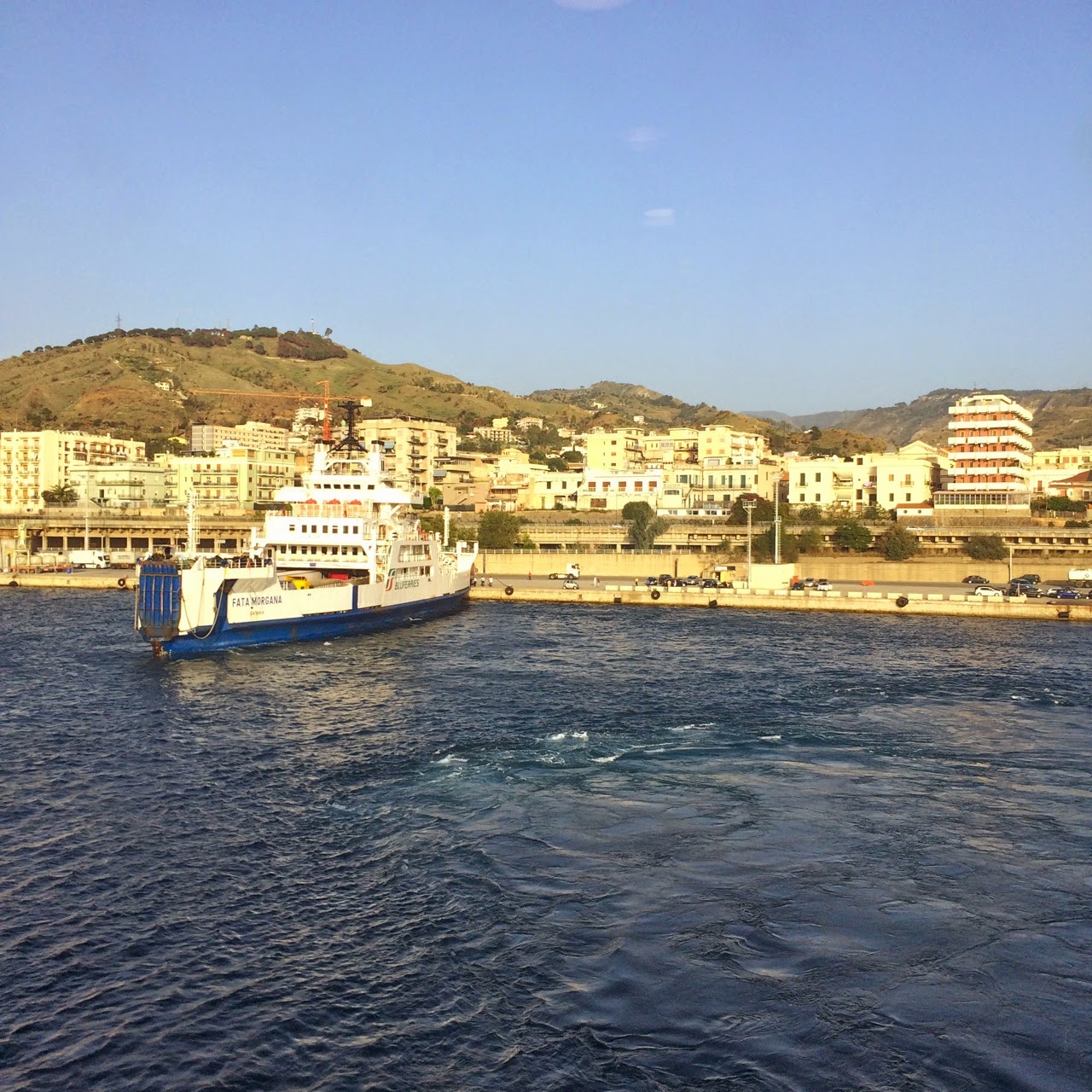 After a night spent in Sorrento, we drove south all the way to Reggio-Calabria (the very tip of the boot.) After much trouble finding the port and buying a ticket, we took a ferry over to the island. This was quite an expedition! It's a major pain to get to Sicily this way. I wouldn't recommend it! 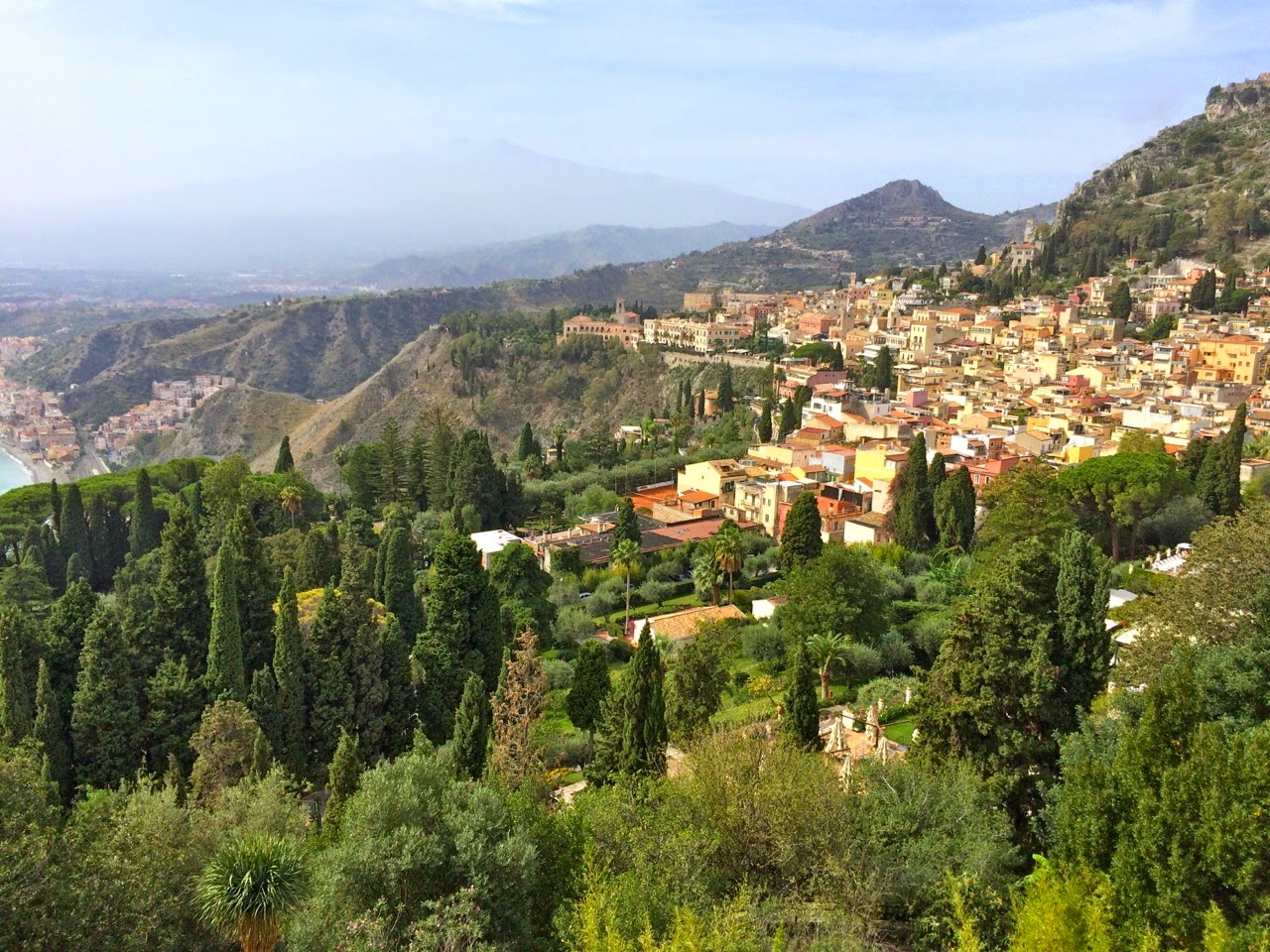 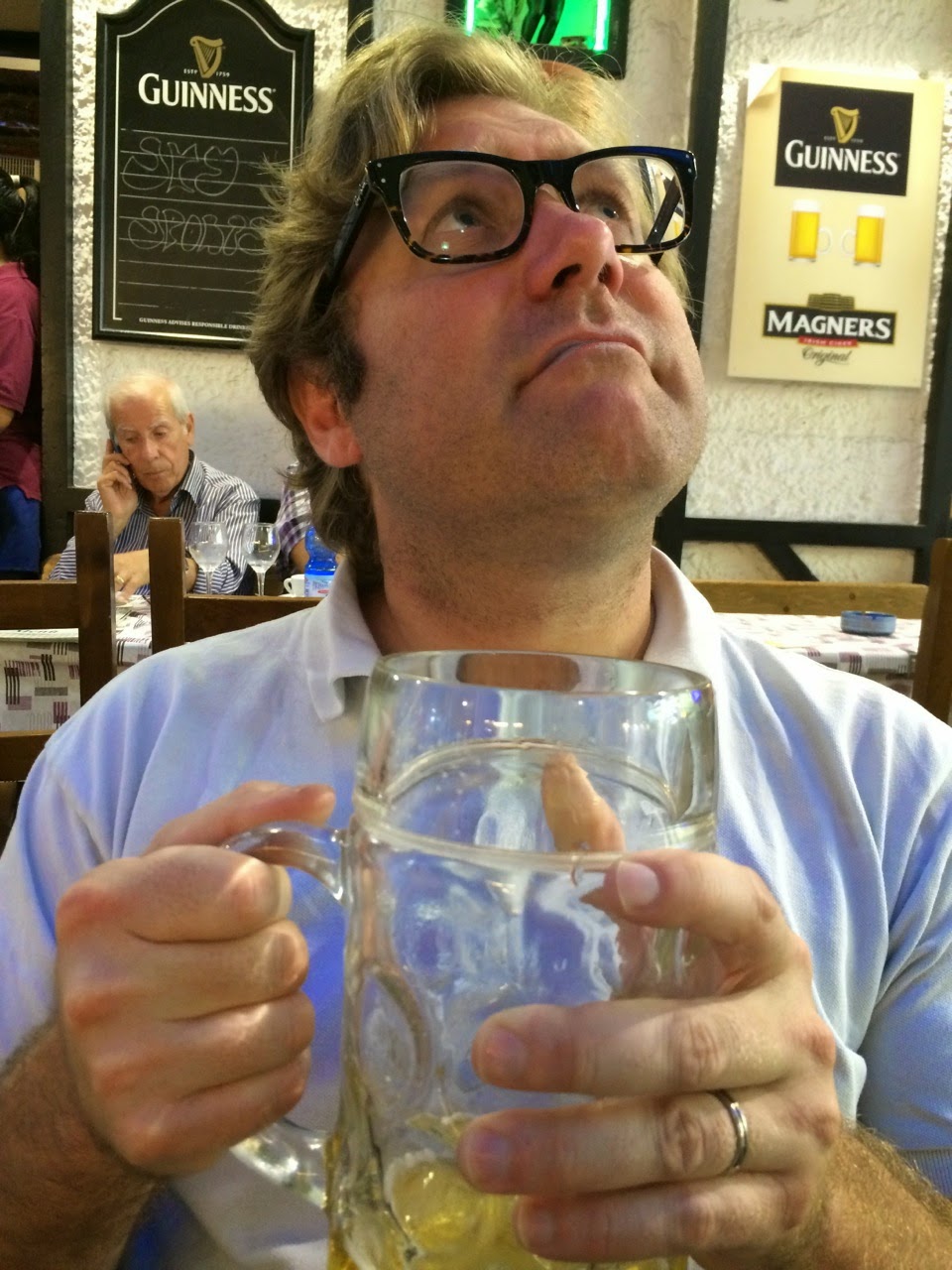 Our first night on Sicilia was spent in Taormina, a popular tourist destination on the north-east coast of the island. We celebrated Matt's 40th birthday here with a fabulous dinner featuring seafood and canoli. 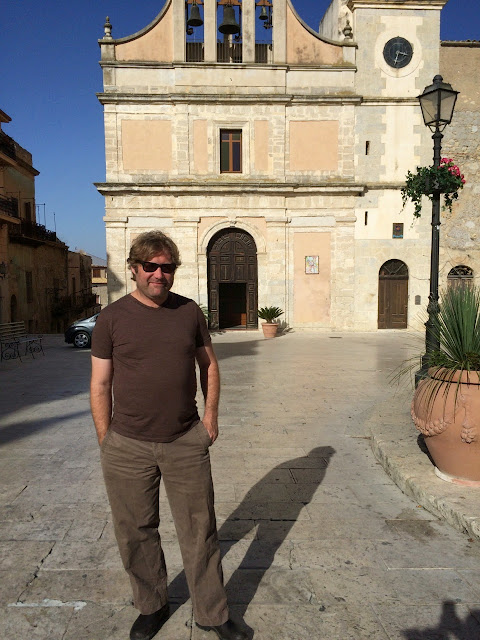 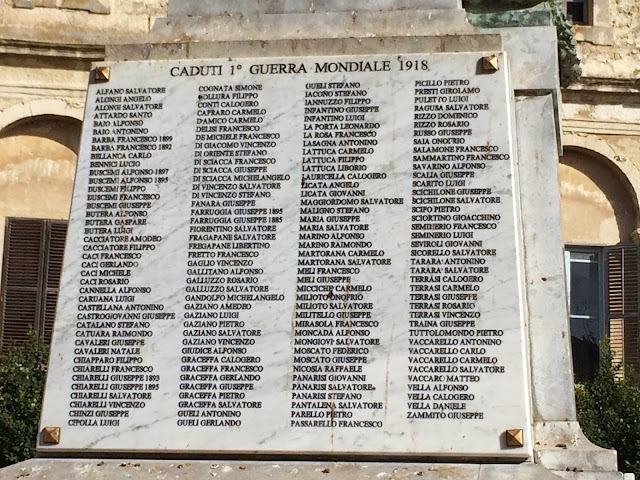 Our next destination with Aragona, the hometown Great Grandpa Carl Cacciatore,  my mother's paternal Grandfather. I'm sure if we would have done some research, we could have dug up some far removed cousins (my great grandfather left Aragona around 1905). We did make a stop in the town square and visited the church that my great-great grandparents were married and came across this World-War 1 monument. If you're from Rockford, you probably know most of the names on this list. So many families from Aragona have emigrated to Rockford in the last century! 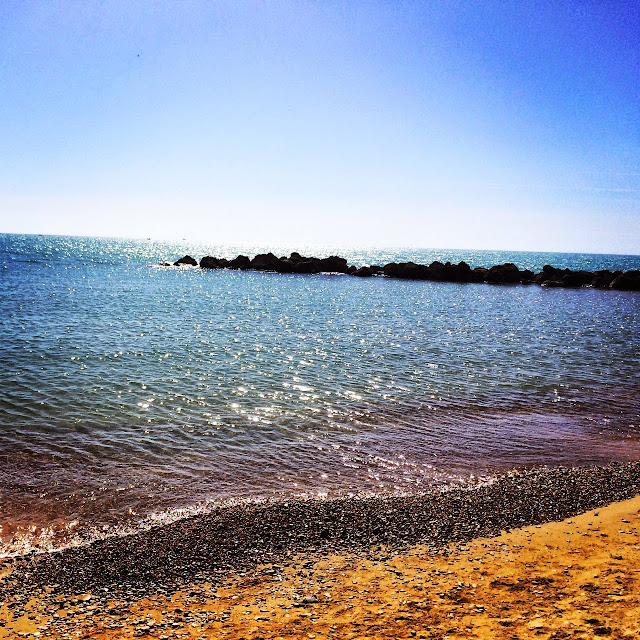 After so much non-stop sight seeing, we needed a little break. Agrigento was perfect for that. Lovely beach, lovely people. We were the only tourists on the beach there. Such a great day! 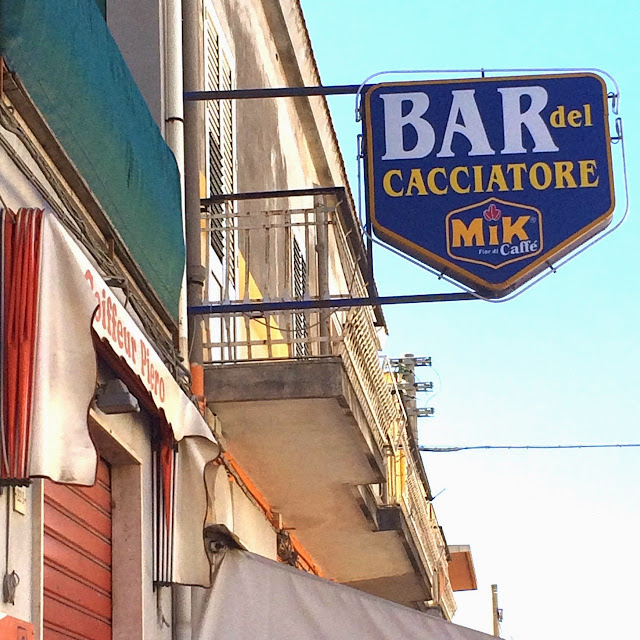 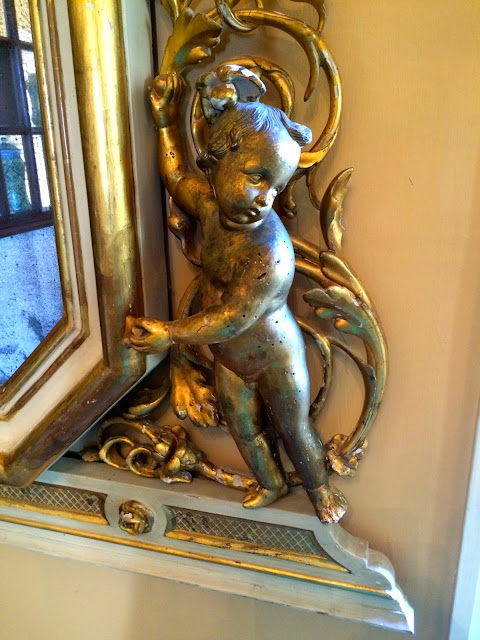 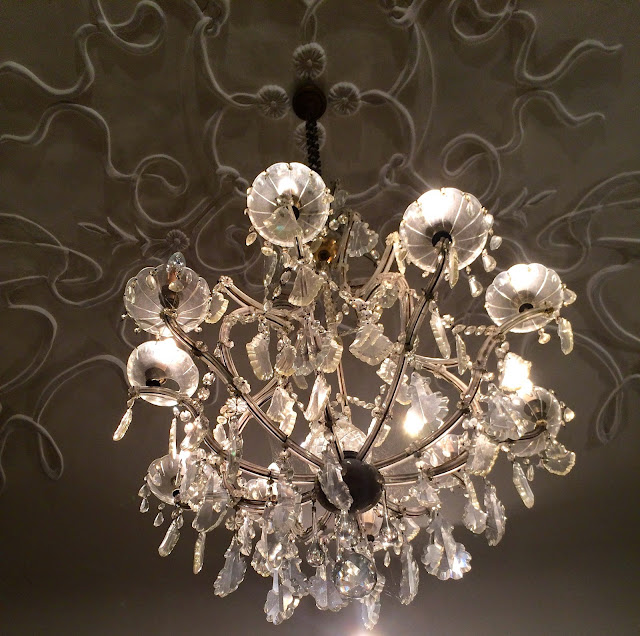 Our next stop was Marsala, the hometown of my mother's maternal grandparents. To be honest, there wasn't much to see there, so I didn't take any pics there. We stayed in a lovely resort built out of a former villa. 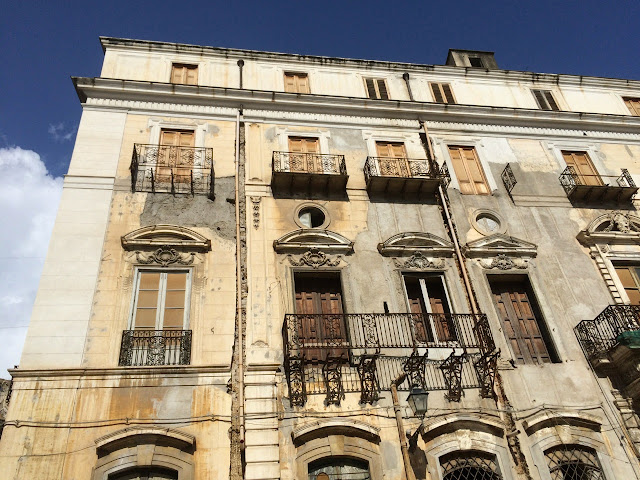 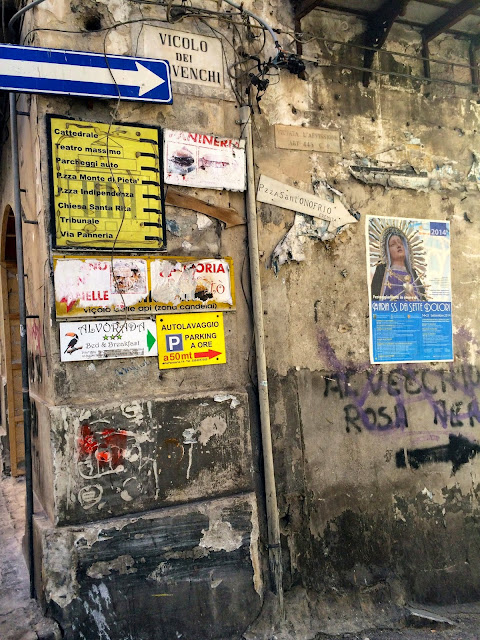 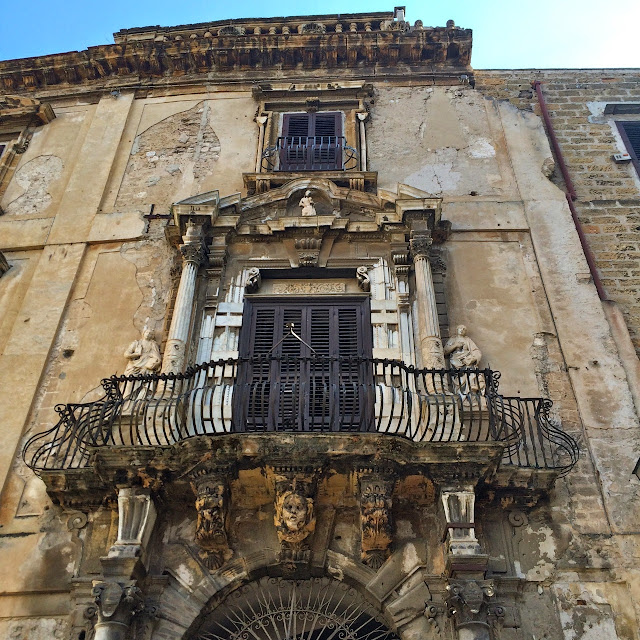 Our last Sicilian destination was Palermo, the capital of Sicily. It was heartbreaking. The streets are dirty, the air is polluted. The city is literally crumbling. There is just no money to properly take care of things. I hope that something can be done to save the architectural treasures there before it's too late.

Now, not all of Palermo was bad. We witnessed the most epic Sunday evening "passeggiata" of all time! (Passeggiata is an evening walk.) After spending the afternoon walking around the mostly deserted streets of Palermo, we were amazed at the transformation that took place as the sun started to fade. The people came out in droves! Young and old alike crowded the closed off streets. The outdoor cafes were packed. There was even a pop-up concert!  I'll leave you with a little snip I captured on my i-phone.

Hope you enjoyed my travelogue. Until next time. Ta-ta.